The part names used by salvage yard interchange may be different than what the shop manuals or your buddies call parts. For example, you might want a rear differential for a Mustang. If your Mustang has independent rear suspension, then the part is called a "carrier assembly" by the interchange. If your Mustang has a solid axle then it is called an "axle assembly." Below are some common parts that may have different names than you are used to. 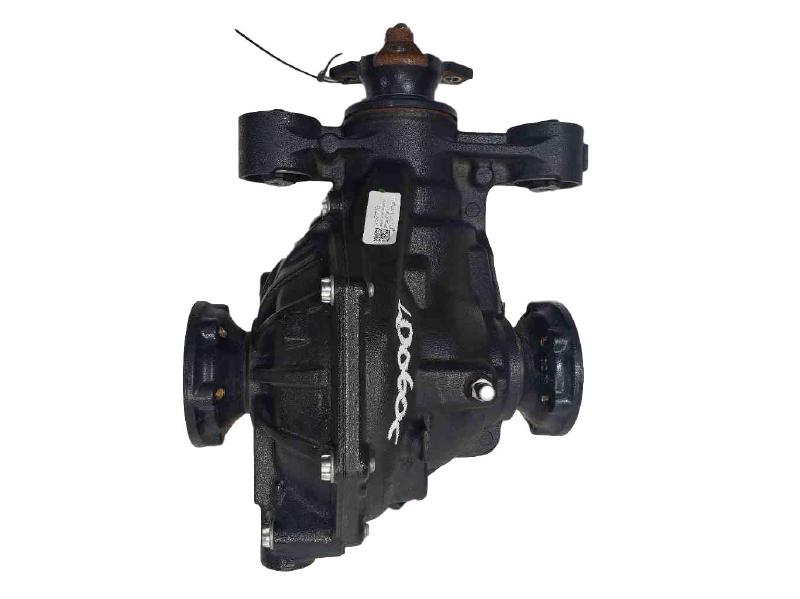 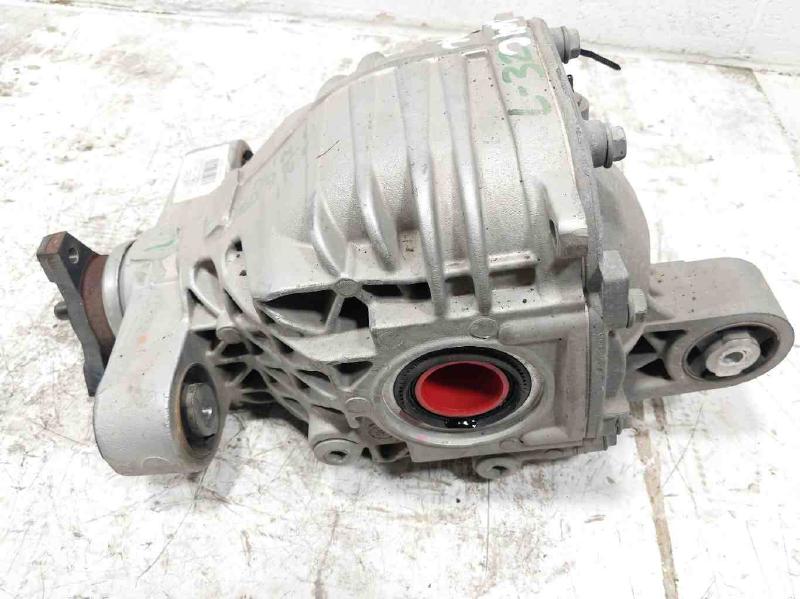 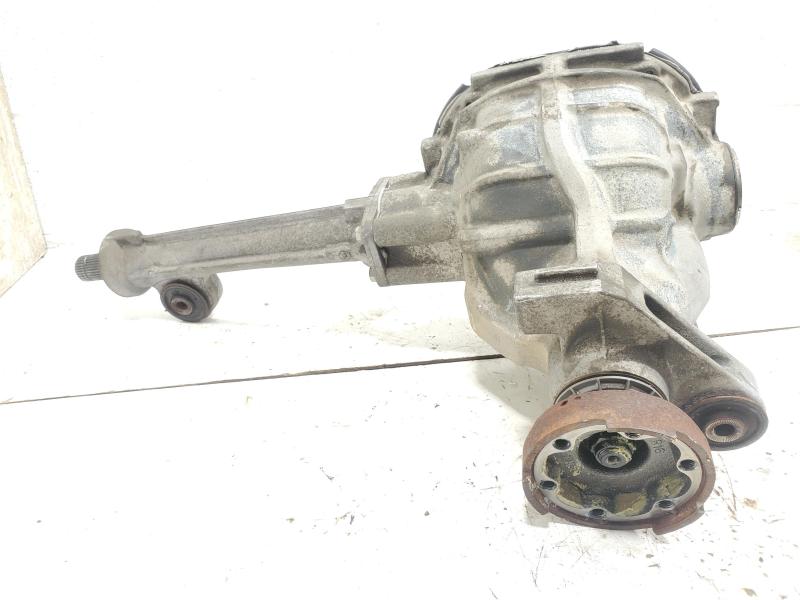 All 3 of these are carrier assemblies. The first 2 are out of cars and the last one is the front on a 4wd pickup truck. Some cars like a AWD Charger have both a front and a rear. However, both are found as a part name "Carrier Assembly." 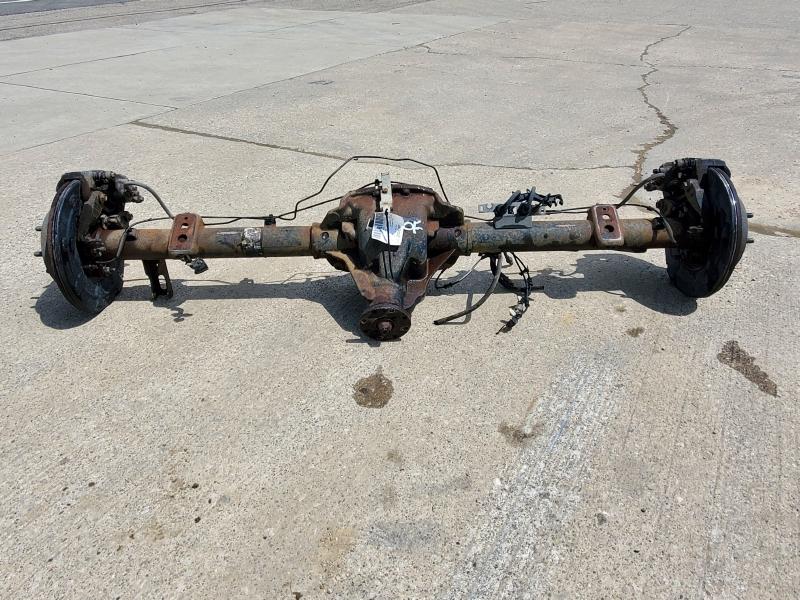 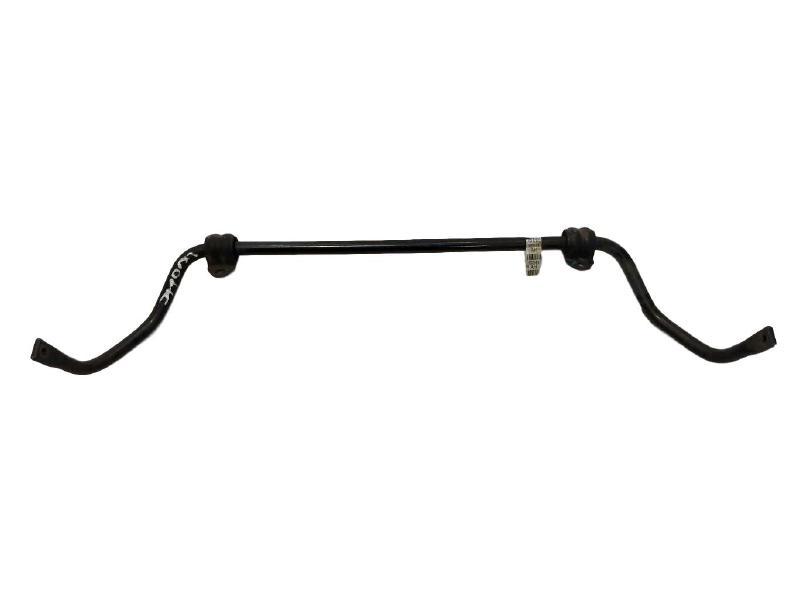 This is called a "Stabilizer Bar." 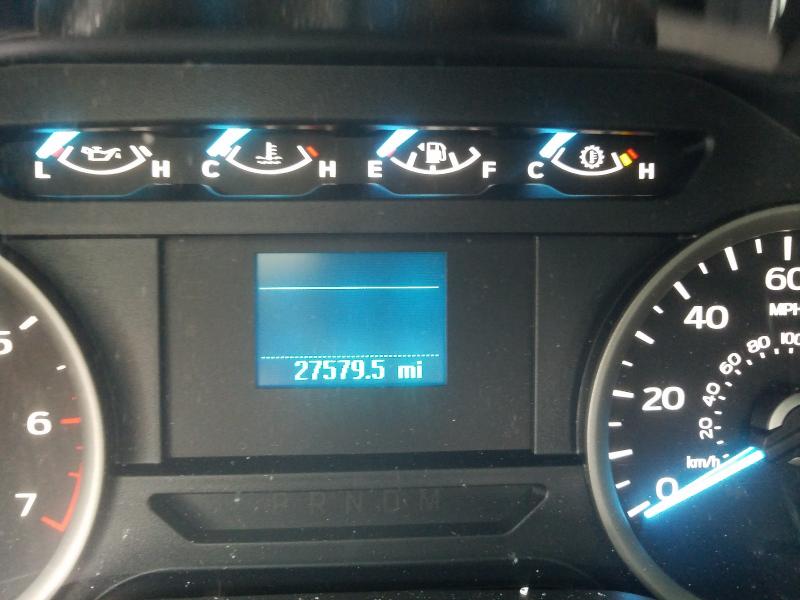 This is called a "Speedometer Head/Cluster." 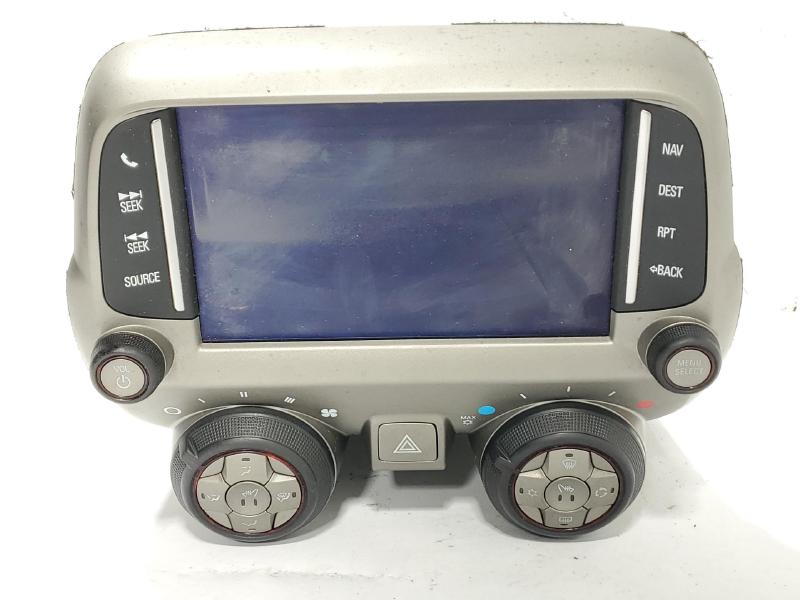 Any thing to do with audio systems can be found either in "Radio Audio" or " Info-GPS-TV Screen." Also many radio control panels also contain the Heater and A/C controls so these are often found under Radio Audio or Info-gps-tv screen. If they are separate, look for "Temperature Control." 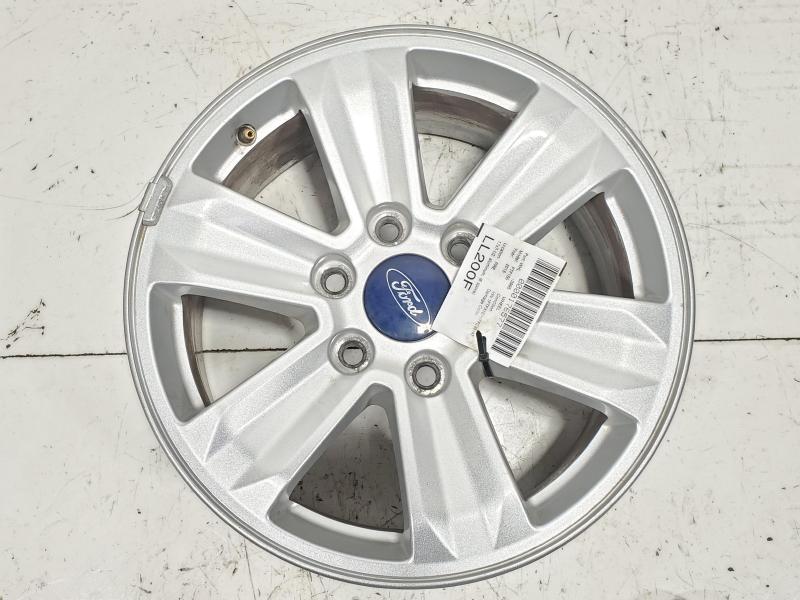 These are listed as "wheel." 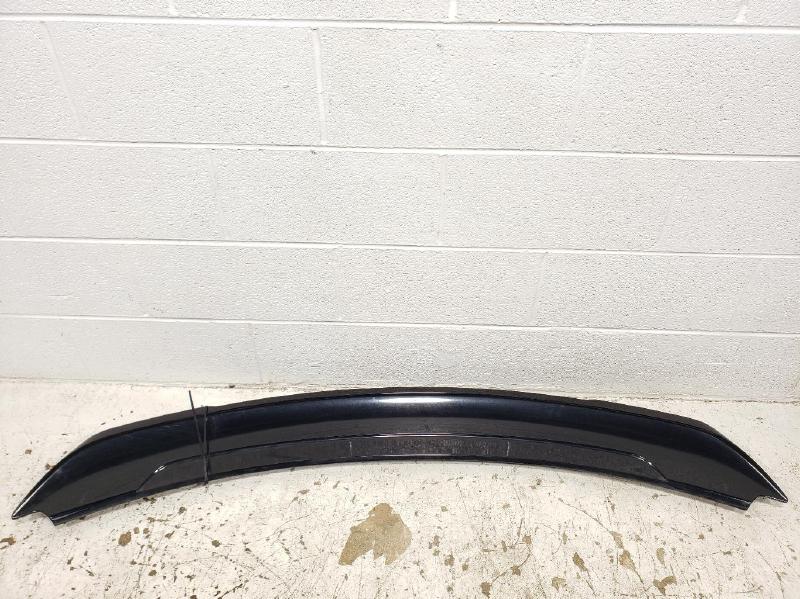 This one is called "Spoiler Rear." 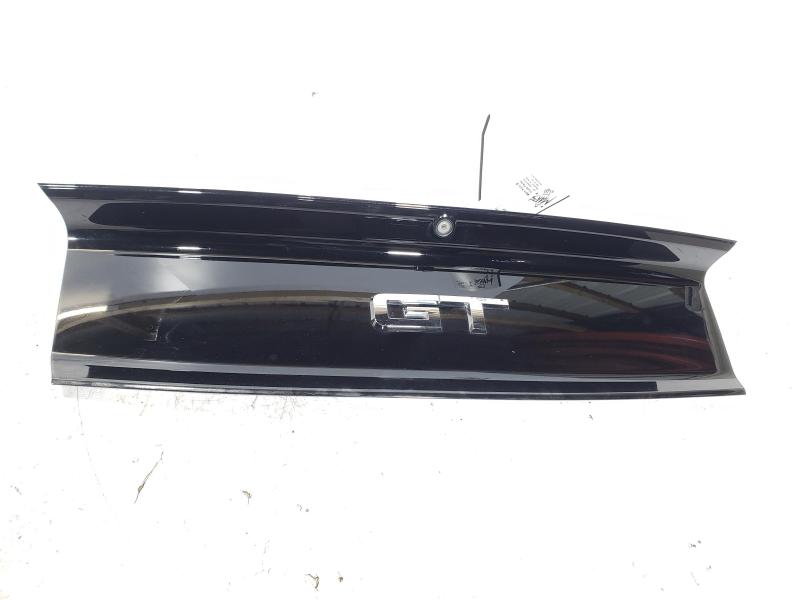 This part mounts to the trunklid between the taillights. It is called a "Tail Finish Panel." 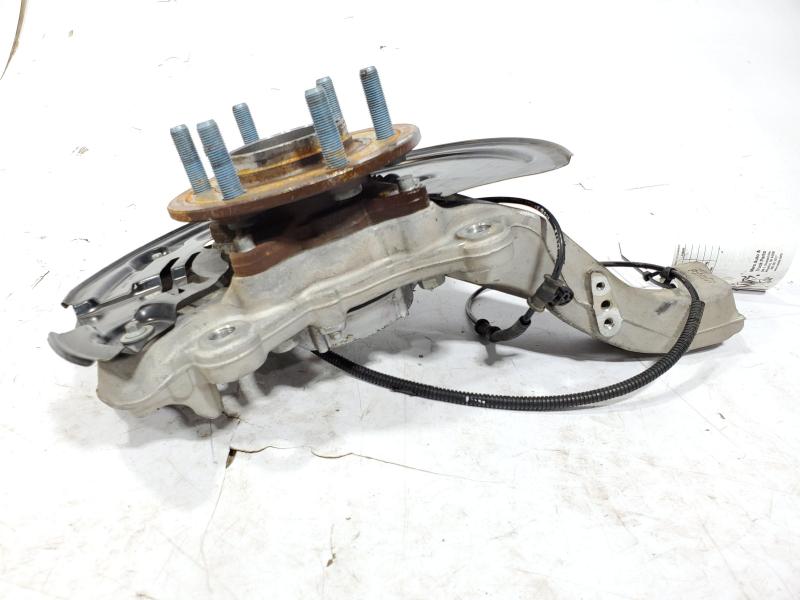 This on the front and is called a "Spindle." 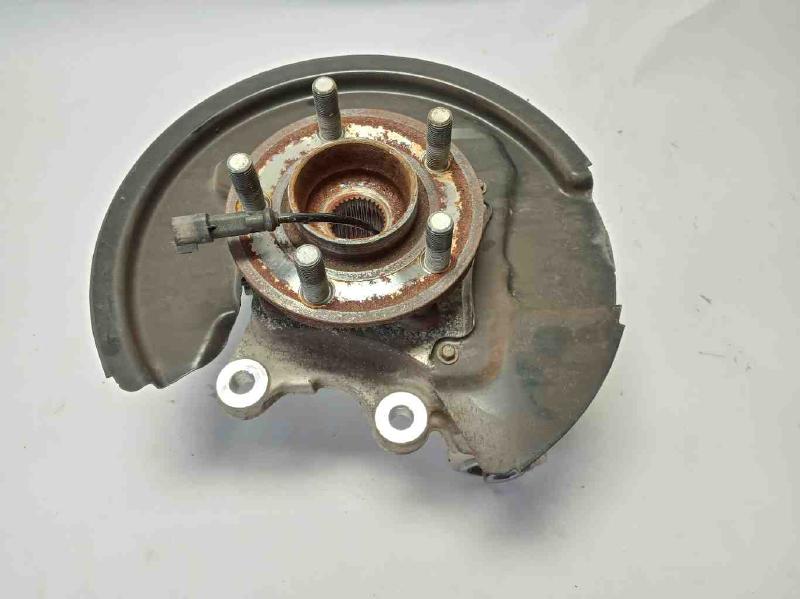 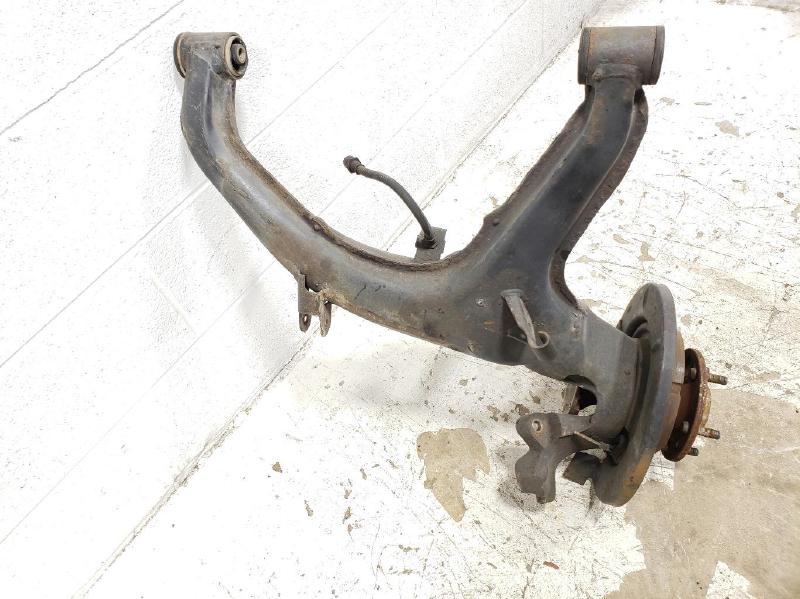 These are called "Stub Axle Rear."

If you would like to suggest more, email us at [email protected]